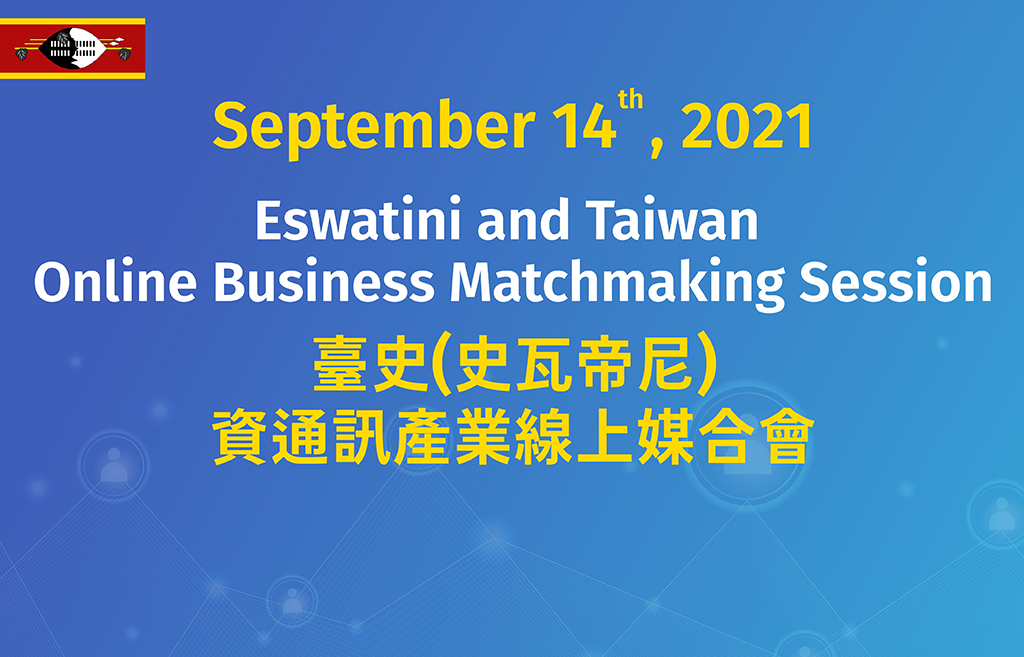 Africa has a population of 1.3 billion and a total GDP of US$2.3 trillion. The International Monetary Fund (IMF) estimates that Africa's overall GDP will grow to US$6.7 trillion in 2030. This continent has become the rising star of the global economy.

Digital trade in Africa is booming. According to data from the United Nations Conference on Trade and Development (UNCTAD), global online shoppers have grown at an average rate of 12% since 2014; in Africa this rate is 21% per year. McKinsey research shows that in 2017, Africa’s annual e-commerce output value was about US$16.5 billion, and it is expected to grow to US$75 billion in 2025.

In order to strengthen the continent’s regional economy and promote the development of digital trade, the African Union (AU) has set up 4 e-commerce regional offices in the east, west, south and north of Africa. In 2019, Eswatini was selected as the main location of Southern Africa’s e-commerce regional office tasked with the promotion and development of plans related to regional information and communications. The R.O.C. enjoys diplomatic ties with the Kingdom of Eswatini, formerly called Swaziland. The two sides signed the Taiwan-Eswatini Economic Cooperation Agreement (ECA) in 2018 to deepen bilateral economic and trade relations.

In order to promote exchanges and strengthen cooperation in the telecommunications industry, the two sides will hold the "Taiwan-Eswatini ICT Industry Online Matchmaking" this year. Ten Eswatini companies have been invited to participate in the conference that will discuss issues such as software and hardware integration, security monitoring, and communications systems. The Eswatini companies will hold online discussions with their Taiwanese counterparts and jointly strive to create opportunities for growth for the African telecommunications industry. Manufacturers who are interested in the African market are welcome to sign up for this event! 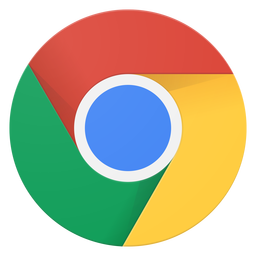 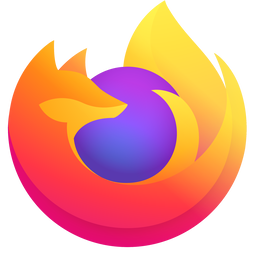